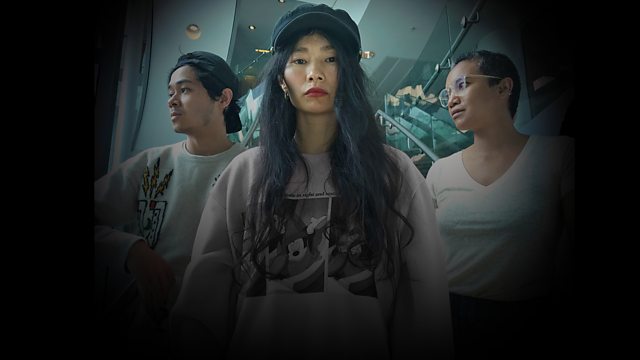 The Good Earth by Pearl S Buck
Episode 1 of 2

Historical story of a farmer's family life in rural China. They experience both riches and famine from drought. Taken to the brink, they are forced to take desperate action.

Wang Lung and O-Lan meet and marry on the same day. O-Lan was a slave in the House of Hwang, the richest house in the village, where the opium-addicted owners are wasting their riches away. Wang Lung and O-Lan work hard and raise their children, but they are at the mercy of the land and when it fails them due to droughts and famine, they have to take desperate action.

See all episodes from The Good Earth by Pearl S Buck