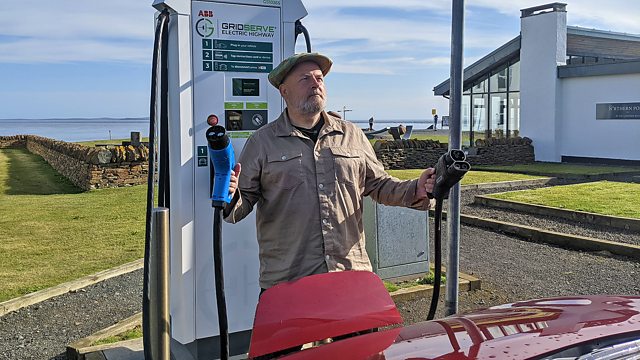 Peter Curran is back on the road, travelling from Lands’ End to John O’Groats in an electric car. Is the country ready for a future of electric vehicles?

But things have changed. And with a deadline of 2030 on the last sale of combustion engine cars in Britain, manufacturers and researchers have had to kick their work up a gear.

In this new series, Peter travels from Lands’ End to John O’Groats and asking whether the country is ready for the new era of electric cars.

Along the way he’ll explore what makes an electric car, from mining of lithium and the latest in battery technology, to how manufacturers like Nissan plan to keep up with soaring demand. And he’ll also speak to people pushing electric vehicles to their very limits, whether it be in racing, like McLaren and Extreme-E, to Chris Ramsey, a maverick planning to drive an electric vehicle from pole-to-pole. 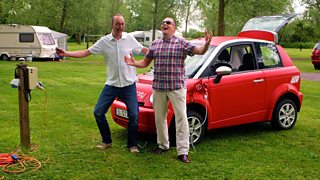