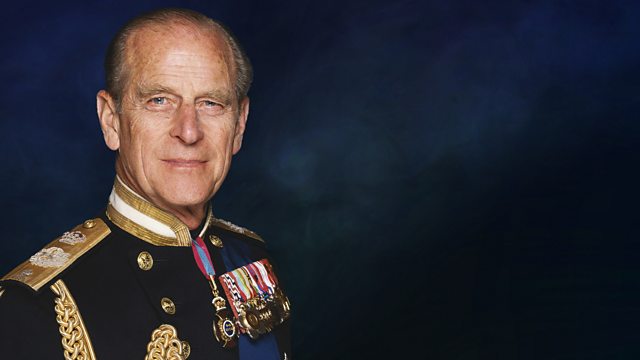 Filmed throughout his one hundredth year – before and after his death – this landmark portrait of the Duke of Edinburgh features only those who knew him best: his family and closest staff.

For the first time on television, more than a dozen members of the royal family offer their personal thoughts and reflections as they pay an historic tribute to the extraordinary life of HRH Prince Philip, Duke of Edinburgh.

All the children of the Queen and Prince Philip, along with their adult grandchildren and other members of the royal family, have contributed to this unique portrait of the longest-serving consort in royal history.

Originally conceived to mark Prince Philip’s one hundredth birthday, this landmark documentary features interviews filmed both before and after the duke’s death in April. The documentary-makers have been inside Buckingham Palace to meet the duke’s staff and to capture his study, private office and library, exactly as they were during his seven decades at the heart of royal life.

There are poignant recollections, plenty of humour and numerous fresh insights into the character and legacy of this royal pioneer.

With special access to the Queen’s private cine film collection, this documentary is an unrivalled portrait of a man with a unique place in royal history - by those who knew him best.

See all clips from Prince Philip: The Royal Family Remembers (5)