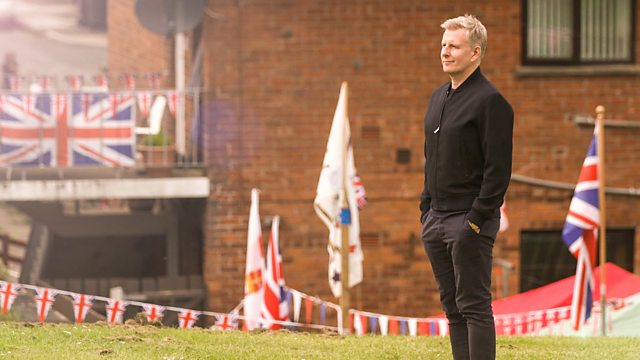 In its centenary year, Patrick Kielty discovers how the trauma of the past is shaping the future of Northern Ireland, and why some feel a united Ireland could be on the horizon.

On the 100th anniversary of its creation, Patrick Kielty explores what the future holds for Northern Ireland.

He investigates why a new trade border in the Irish Sea has led to violent protests, sparking fear among some of a return to conflict, nearly 25 years after the end of the Troubles; a conflict which claimed thousands of lives, including that of his father Jack Kielty.

In this very personal film, Patrick’s focus is on a new generation born long after the ceasefire, as he tries to understand what is driving this new wave of unrest, particularly in Loyalist communities. He also explores why some feel that a united Ireland could now be on the horizon and how the trauma of Northern Ireland’s past is shaping its future.

See all clips from Patrick Kielty: One Hundred Years of Union (2) 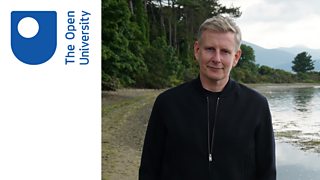 Find out what the border tells us now about our national and cultural identities.