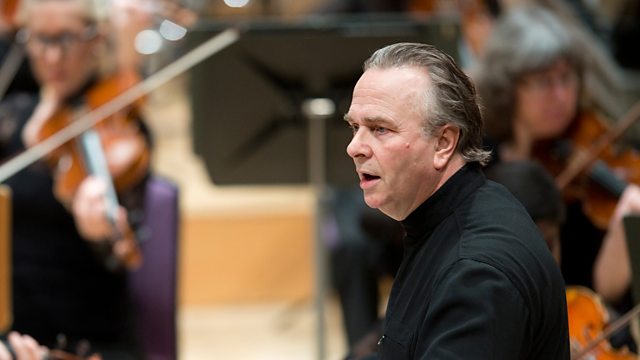 Eavesdropping on rehearsals, musicians give an insider's perspective on Elgar's Enigma Variations and show how they work together to bring his music to life in the concert hall.

We eavesdrop on rehearsals as Manchester’s Hallé Orchestra prepare for a performance of Elgar’s Enigma Variations. The Hallé’s Music Director, Sir Mark Elder and players from the orchestra give us their insider's perspective on this celebrated music and show how they work together to bring it to life in the concert hall.

Associate Leader, Sarah Ewins, Principal Viola, Tim Pooley and Principal Flute, Amy Yule all describe the delights and challenges of working on this piece.
Sir Mark Elder discusses his role in uniting the players in a fresh and cohesive performance.

And Em Marshall-Luck, Founder-Director of the English Music Festival, gives historical context to the music.

Brahms's Piano Concerto No 1 with Stephen Hough and the LPO

See all episodes from How to Play