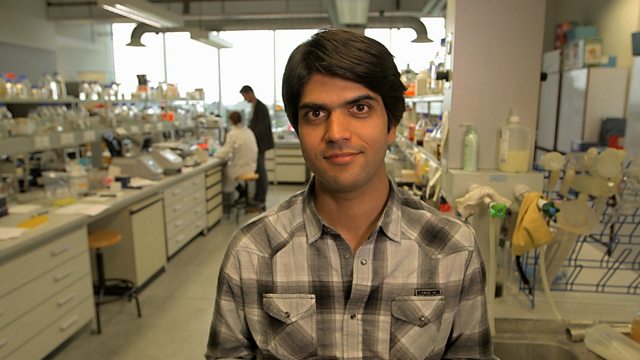 How to Imagine the Future

Alok Jha examines ARIA, the UK's new body for cutting edge scientific research and explores the history of DARPA, the legendary American agency that inspired it.

Pioneering computer scientist Vint Cerf - who helped to create the internet while working for DARPA in the 1970's - shares the secrets of the the agency's success. Created by President Eisenhower, its brief was to imagine the future. And that's exactly what it did. As well as the internet, DARPA helped to create GPS, drone technology and voice recognition.

Science correspondent of The Economist Alok Jha assesses the UK government's plans to emulate DARPA here in Britain. Originally championed by the PM's former chief advisor Dominic Cummings, the government is in the process of creating ARIA, an £800m agency which will do the same sort of high risk, high reward research which DARPA has pioneered in the US.

But many aren't sure whether it will be possible to replicate DARPA in the UK. Sceptics are yet to be convinced that ARIA will share DARPA's cherished independence from government. And critics say that without DARPA's defence remit, ARIA will lack focus.