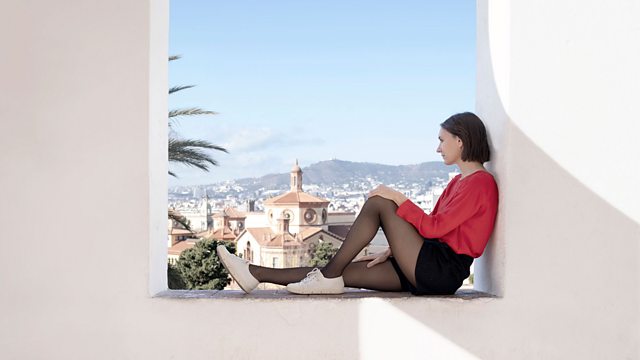 Jennifer Lucy Allan shares a mixtape from French composer, multi-instrumentalist and vocalist Colleen, aka Cécile Schott. Over the last two decades, Colleen’s sound has blended the electronic and the acoustic, bouncing between countless genres from folk, neoclassical and jazz to gamelan, dub and reggae, as well as manipulating samples of traditional music, field recording and film scores. In addition to her dreamy electronics, she often works with acoustic instruments such as the cello, classical guitar, organ, ukulele, music boxes and wind chimes. Her latest album The Tunnel and the Clearing, released in May this year, features swirling organs with analog electronics. Colleen’s mixtape for Late Junction reflects her influences and appreciation for experimentation, with Japanese ambient techno, Mbuti vocal recordings, electronic organs from Niger and percussion from Colombia.

Elsewhere in the show, Jen selects some favourite releases old and new, from the lurching sounds of Heitkotter’s Californian outsider garage-rock to the joyful footwork and infectious optimism of RP Boo. There’ll be percussive fireworks from sound artist Vanessa Rossetto, and some cybernetic defiance from Japanese composer Henry Kawahara.

Sounds from Dirt Mounds and Dodgems

In the Key of Green