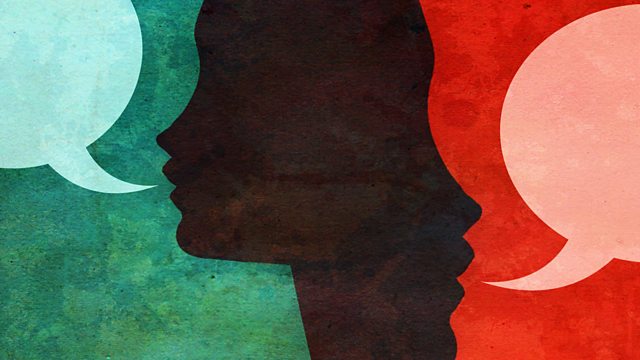 The trauma of losing her family in the 1994 genocide against the Tutsis in Rwanda, shaped Alice Musabende's life. In this series, she wrestles with telling her children about it.

Alice Musabende is a survivor of the 1994 genocide in Rwanda, in which her whole family were killed, along with over a million other Tutsis. Working first as a journalist and later as an academic, she has found it impossible to articulate the reality of the violence which was unleashed on her people.

“I have spent so many hours, countless of times, writing and reading and trying really to capture the magnitude of the horror. And I still haven’t.”

But now, her two children are curious - about their grandparents, their home in Rwanda and her past. She feels she can no longer run away from “her demons” and must find some way to put into words the unspeakable horror she experienced as a teenager.

“As I started to approach this - not so much as an intellectual project as I had in the last 15 years - but more as a personal human story, I realised I didn’t know how to do that; and as I do quite often so I panicked! Because I wanted to tell a story not just of death or desolation and pain – but also of life.”

In this series, Alice asks for help, wisdom and guidance from others who have “already had the hardest conversations” - from fellow genocide survivors, second generation holocaust survivors, a therapist who works with AIDS orphans in South Africa and a publisher of stories in Rwanda. What can they teach her about when and how to tell her boys about her history and the history of their home country?

Questions of identity, second generational trauma, the importance of stories and history legacy are all explored in a series which takes an emotional turn, when the quest suddenly becomes very immediate and very real.

In this first episode, Alice meets Eric Murangwa Eugene, a educator and fellow survivor who urges Alice not to delay in telling her boys about their country’s past.

Alice Musabende is a journalist and a PhD candidate and Gates scholar at Cambridge University where she studies international peace and security. She is also the mother of two little boys.

See all episodes from Unspeakable