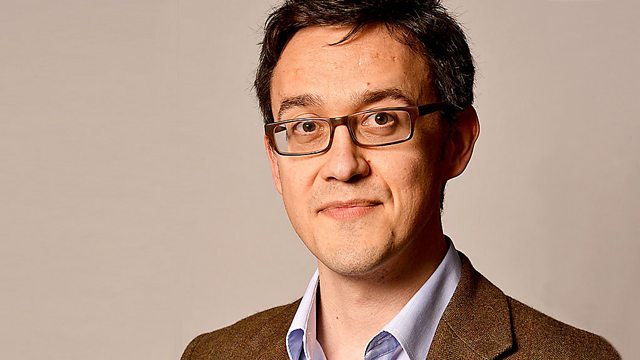 The Essay Japan in Five Lives

The brutal coach who achieved a gold medal for Japan's women's volleyball team in the 1964 Olympics. Christopher Harding portrays the lives of five colourful characters from Japan's history to answer the question, "Who are the Japanese"? Beginning in the 20th century, he works backwards through time to reveal different dimensions of Japanese identity, encompassing sport, art, culture, politics, warfare and religion. In his first essay, Dr Harding recalls the first time Tokyo was due to host the Olympic Games in 1940. War intervened, the Games were cancelled and the young Daimatsu "The Demon" Hirobumi found himself in the army, learning tough lessons in survival. Post war he forged a career as the fearsome coach of the women's national volleyball team, pushing them to win gold at the Tokyo Olympics in 1964. "As the scale of destruction visited upon Asia and the Pacific by Japan became clear in the years after war's end, national self-questioning had turned into a painful business - a matter not so much of 'Who are we' as 'Is this who we are?' The opening ceremony of the Tokyo Olympics, in October 1964, was a precious opportunity for the Japanese to offer the world - and themselves - a more hopeful account."

Dr Christopher Harding is Senior Lecturer in Asian Studies at the University of Edinburgh. His books include, "The Japanese: A History in Twenty Lives" and "A History of Modern Japan: In Search of a Nation, 1850 – the Present".