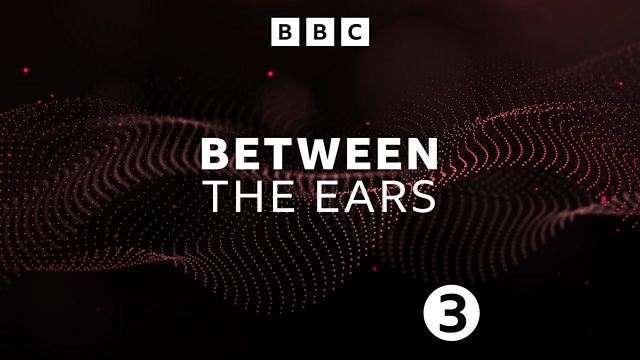 The joys and horrors of the internet, told through personal stories and an exciting new electronic-vocal work composed by Kieran Brunt. Opens with an introduction by the composer.

The joys and horrors of the internet, evoked by stories, sounds and an exciting new electronic and vocal work composed by Kieran Brunt. Opens with an introduction by the composer.

30 years ago, Tim Berners-Lee created the very first website. This powerful edition of Between the Ears explores how the internet has dramatically reshaped our lives over the following three decades.

In 1990s Glasgow, a young woman in a physics computer lab glimpses a different future for the world - and herself. In Luton, the web awakens a young man’s Sikh identity - a few years on, it will bring him riches. In 2001, a young mother in France finds escape through Wikipedia. Ten years later, an Austrian law student is horrified when he requests his personal data from Facebook…

Over four movements of music and personal stories, the Virtual Symphony moves from sunny optimism to deep disquiet, as our relationship to the internet shifts. Around these stories, composer Kieran Brunt weaves electronic and vocal elements in an exhilarating new musical work commissioned by BBC Radio 3.

Kieran Brunt and documentary producer Laurence Grissell worked in close collaboration to produce a unique evocation of the way in which the internet has fundamentally changed how we experience and understand the world.

The Nightingales of Berlin