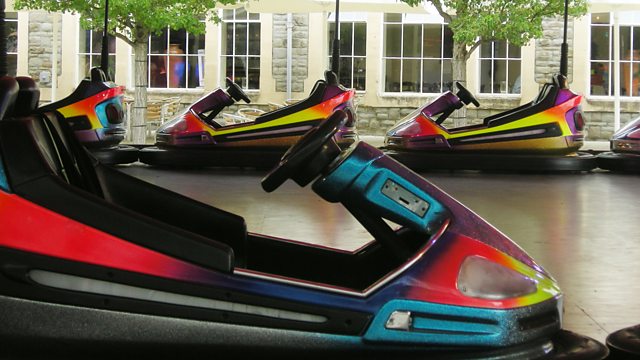 Sounds from Dirt Mounds and Dodgems

Verity Sharp shares music for intrepid listeners, from Anna Meredith’s bumper car beats to sounds of dirt mounds in Arizona. Plus a new soundtrack for a Gaelic fishing community.

Verity Sharp serves up another two hours of music for intrepid listeners. There’s bumper car beats from Anna Meredith, who has created an interactive sound installation using dodgems at Somerset House, and previously unheard recordings by legendary Bahamian guitarist Joseph Spence from 1965. There’ll be music made with dirt mounds, as well as rakes, shovels and the wind, from Arizonan musician Ryan Wade Ruehlen, and recordings from an Andean ritual in Peru marking the one year anniversary of the death of Mrs. Sofía Miranda de Bellido.

Plus Aidan O’Rourke’s new soundtrack for the film Iorram (Boat Song), the first cinematic documentary made entirely in the Gaelic language, which portrays fishing communities in the Outer Hebrides.