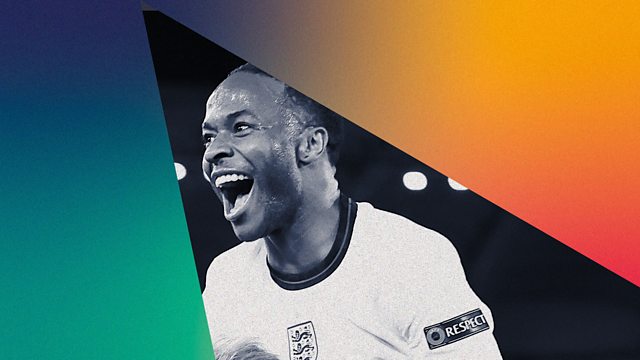 The boy who grew up in the shadow of Wembley and helped lead England to their first international final in 55 years. Sterling's old coach, mentor and friends tell his story so far.

For almost a decade Raheem Sterling has been one of English football’s most talked about players. Born in Jamacia and raised in the shadow of the Wembley arch, he burst onto the scene as a precocious 17 year old talent at Liverpool.

But for all his talent on the pitch, Sterling has been just as defined by his battles off it. He has had frequent tussles with the tabloid press and has become one of the most outspoken voices against the racist abuse suffered by black players.

Edward Stourton gets behind the headlines and speaks to those that know him best to find out how the quiet young boy from Brent become one of English football’s most talismanic figures.