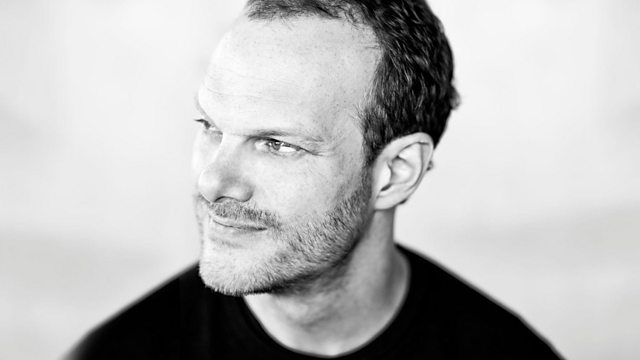 Pianist Lars Vogt about his fight against cancer; Grange Festival's King Lear including speaking roles performed by opera singers. And a tribute to composer Louis Andriessen.

The pianist Lars Vogt talks candidly to the presenter Kate Molleson about music making after his cancer diagnosis in February and his ongoing treatment to fight the disease. He tells Kate about his latest projects, including a recording of music by Janacek.

We eavesdrop on rehearsals for a new production of Shakespeare's King Lear at The Grange Festival, set to music by the composer Nigel Osborne and directed by Keith Warner, which features singers in speaking roles – among them John Tomlinson as Lear and Susan Bullock as his daughter Goneril from whom we hear about the challenges and joys of this new project.

We've a tribute, too, to pioneer Dutch composer Louis Andriessen who passed away last week – with contributions from composers Richard Ayres and Missy Mazzoli, as well as soprano Nora Fischer for whom he wrote one of his last works.