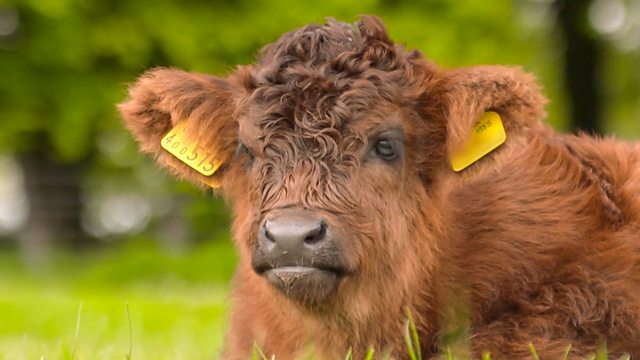 Matt Baker and Ellie Harrison explore Wimbledon Common to celebrate its 150th anniversary, meeting its mounted rangers and the daughter of the creator of the Wombles.

Matt Baker and Ellie Harrison explore Wimbledon Common to celebrate its 150th anniversary. Matt saddles up with one of the UK’s only mounted rangers, finding out how horseback patrols have been enforcing the common’s 57 bylaws for the past seven decades. Ellie goes on the hunt for miraculous but often maligned moths, discovering how these winged wonders can be creatures of beauty and are more prolific pollinators than bees. And Matt and Ellie join together to celebrate the common’s most famous ‘residents’, the Wombles, meeting the daughter of their creator and seeing how these original eco warriors are still inspiring others today.

Elsewhere, Adam Henson has a busy day on the farm as some new bulls are introduced to the herd; Tom Heap investigates whether efforts to protect the world’s oceans are delivering for UK waters; and, in the first of a four part series, explorer Dwayne Fields leads four youngsters at a crossroads in their lives on an expedition into the Welsh wilderness.