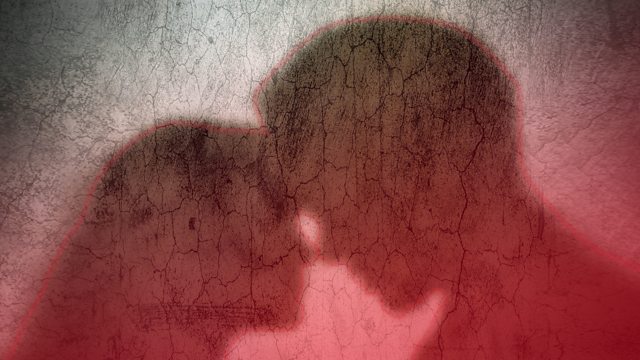 It is the dawn of female suffrage and Ursula, now a young woman, strives for sexual and financial independence. Ursula refuses to be tied down by the confines of her gender and the expectations of her family as she searches for sexual and intellectual fulfilment beyond the boundaries of her small town.

Part of 'DH Lawrence Tainted Love’ linking two novels 'The Rainbow' and 'Women in Love' that dynamically put centre stage Lawrence's daring writing on the complexity of human love. Sexual awakening, transgression and repression are explored as his characters try to find happiness and fulfilment in uncertain times. Set in a mining town in Nottinghamshire, 'Tainted Love' is a celebration of Lawrence at his most bold, pushing the boundaries of sexuality in the dawning of the Twentieth Century.

Upon publication in 1915 'The Rainbow' was suppressed on the grounds of obscenity, all copies were destroyed and it remained banned in Britain for 11 years under the Obscene Publications Act 1857.

With thanks to the Estate of Frieda Lawrence Ravagli.