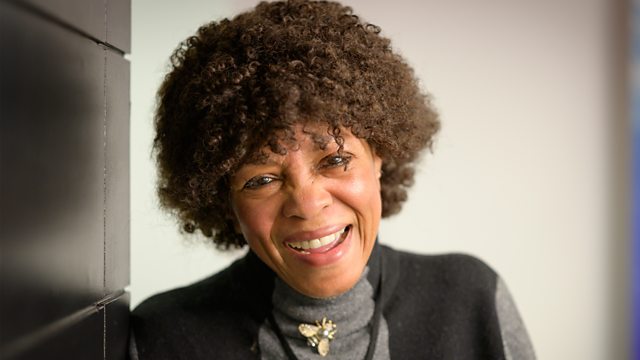 Margaret Busby, publisher and editor, shares the soundtrack of her life with Lauren Laverne.

Margaret Busby is a publisher and editor who was the chair of the Booker Prize jury in 2020.

She has spent a life time in the literary world and was the youngest person and first black woman to set up a publishing house when she was twenty three years old. Together with Clive Allison, she created Allison and Busby based in Soho, London.

Margaret was born in Ghana in the 1940s and spent her childhood at a boarding school in the UK whilst her parents ran a medical practice in rural Ghana. She studied English at Bedford College, University of London before embarking on her career in publishing.

Margaret’s love of poetry was the catalyst for setting up Allison and Busby. They were both totally new to publishing and did not know the usual industry rules. She and her business partner had fifteen thousand, five shilling poetry magazines printed without any means of distributing them . They went on to be an eclectic publishing house championing new work and also reprinting classic texts from writers of all backgrounds.