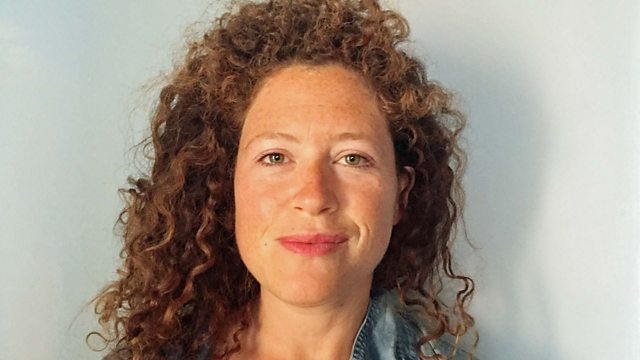 Zoe Strimpel questions what's at stake in the culture war.

Zoe Strimpel argues that the culture war is no fake or proxy war - but rather ideas about what is acceptable to know, to teach and to think.

Thirty years after the US sociologist James Davison Hunter wrote his book 'Culture Wars: The Struggle to Define America', Zoe looks at how those ideas are playing out around the world today.

'There is a sense of menace about,' she writes, 'of pent-up, complicated grievance. I worry that the culture war could tip into something far more deadly.'

Anti-Zionism and the Death of Tragedy