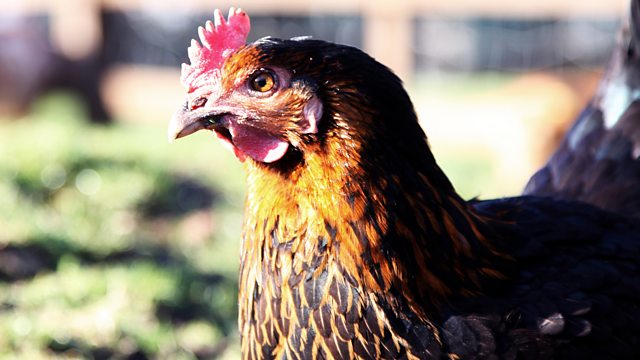 Nearly 70,000 trees planted less than a decade ago as part of a Diamond Jubilee woodland in Lincolnshire could be cut down for new housing.

Between 2012 and 2014 in Lincolnshire, 80 thousand new trees were planted to form a Diamond Jubilee woodland, covering 73 hectares. Less than a decade later, 80 percent of those trees could be axed. The government house-building agency, Homes England, has drawn up plans for at least 3,500 new homes there. Is it a case of muddled policy?

One of the driest and coldest springs on record followed by the wettest May on record has had a big impact on farming but also on wildlife. We hear from beekeepers who say bees have been hit particularly hard. Meanwhile, fruit growers have seen a knock in the pollination services bees provide to their crops.

And as soft fruit growers continue to face a shortage of pickers, technology companies are racing to develop robots to harvest the fruit instead. Raspberries, being so soft, are a particular challenge, but we hear from one company hoping to have robotic pickers working commercially on farms within the next 5 years.

Presented by Anna Hill
Produced in Bristol by Heather Simons