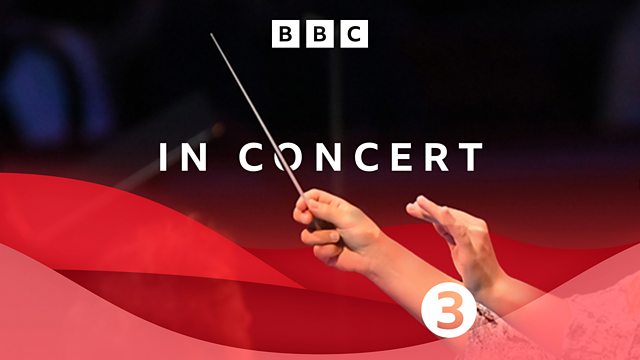 After a year like no other, five of the world's most exciting young singers are through to the final of the Singer of the World lieder and art song competition. They'll be performing on stage at St. David's Hall in Cardiff, for an expert jury chaired by Wigmore Hall's Artistic and Executive Director John Gilhooly. Expectations are high, there can only be one winner. Whoever secures the prestigious title follows in the footsteps of some of our finest recitalists, among them, bass-baritone Sir Bryn Terfel, the first recipient of the Song Prize in 1989, baritones Neal Davies and Christopher Maltman, tenor Andrew Kennedy and sopranos Ailish Tynan and Elizabeth Watts.

Jupiter, Pandora and the Emperor

See all recipes from Song Prize Final, BBC Cardiff Singer of the World 2021