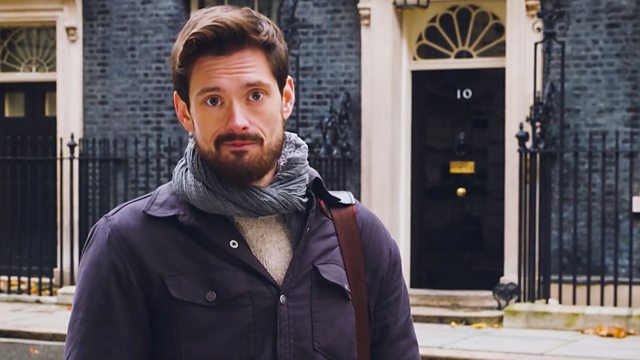 The Unknown Prime Minister And Me

Leon McCarron investigates his family connection to the Conservative statesman Andrew Bonar Law, the shortest-serving PM of the 20th century.

Presenter Leon McCarron investigates his family connection to the former British prime minister Andrew Bonar Law. Law was the shortest serving prime minister of the 20th century but had previously been instrumental in the Ulster resistance to Irish home rule and the partition of Ireland, and had played a crucial role in the coalition government during the First World War.

He is regarded by many historians as the father of the modern Conservative party, and helped to secure the unity of that party in the turbulent first decades of the 1900s. Leon investigates the Law family background in County Antrim and why Bonar was born in Canada but grew up in Scotland.

He traces the Ulster-Scots heritage that influenced Law's later political views, and his early business career as an iron merchant in Glasgow. The programme also reveals the personal tragedies that marked Law's life and other notable aspects of his journey.