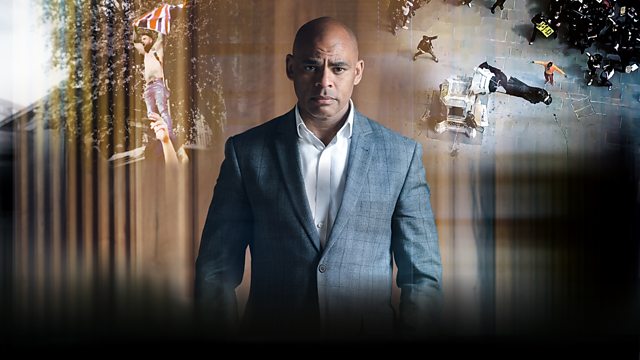 Statue Wars: One Summer in Bristol

Follows Bristol’s mayor, Marvin Rees, as he and the city respond to the extraordinary events which followed the toppling of the Colston Statue last summer.

On Sunday 7th June 2020, sparked by the horrific murder of George Floyd in Minneapolis, protestors marching to support the Black Lives Matter movement tore down the statue of slave trader Edward Colston and threw it in the city’s harbour.

This dramatic action in Bristol thrust the city onto the global stage and put it at the forefront of last summer's bitter culture wars.

Caught in the eye of this storm was Bristol’s mayor Marvin Rees, the first directly elected mayor of Black African heritage of a major European city.

Born and bred in Bristol and himself a descendant of enslaved people, how would he hold the city together in the face of rising tensions that threaten to explode into violent confrontation?