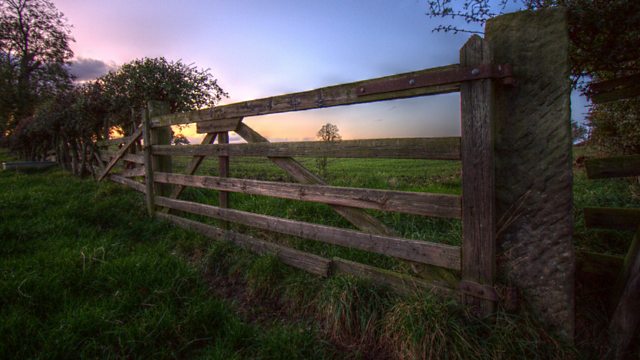 Environment Secretary George Eustice says a carbon tax on imported meat could stop British farmers being undercut on environmental standards. But how would such a system work?

Over the last few weeks, there’s been heated debate about the Government's attempts to sign a free trade deal with Australia, and it’s showing no signs of going away. Farmers are concerned that giving Australian agricultural produce tariff-free access to the UK market could lead to them being out-competed by cheaper imports and that it would set the precedent for other trade deals. But the Environment Secretary, George Eustice, said this week that a carbon tax on imported meat could stop British farmers being undercut on environmental standards. So how would such a system work?

HS2 was “dishonest, misleading and inconsistent” when negotiating compensation with a farmer who had to move to make way for the new high-speed rail line. That's according to the Parliamentary Ombudsman, which has just published its findings into complaints made by a family from a village near Lichfield, in Staffordshire. The building of the high-speed rail link between London, Birmingham, Manchester and Leeds has meant more than 900 properties worth nearly six hundred million pounds have been bought up to release land for the new routes.

The Wildlife Trusts are calling on government and local authorities to invest in nature to help rebuild after the pandemic. Their ‘Wilder Recovery’ Report says increased spending on nature and the environment would lead to new jobs, a growing economy and a healthier, happier population. Caz Graham visits a initiative in Morecambe called ‘The Bay - A Blueprint for Recovery’, which aims to tackle mental health problems, exacerbated by Covid, by encouraging greater connection with nature, with social prescribing by GPs and mental health teams.