Close menu
BBC One
The Road to Partition
Main content 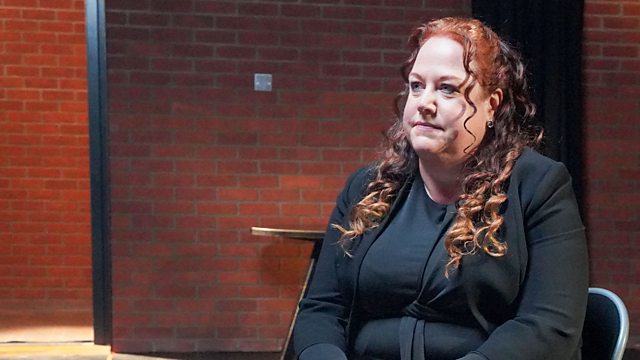 The Road to Partition Series 1
Episode 2 of 2

The second episode explores how political tensions and outbreaks of sectarian violence threatened to destabilise the new Northern Irish state.

On 22 June 1921, King George V and Queen Mary arrived in Belfast for the official opening of the first parliament of Northern Ireland. Fearful for their lives, they had come to a city scarred by bitter sectarian violence.

The King’s visit to Belfast was the culmination of three centuries of history – and three years of political brinkmanship and brutal communal violence. The occasion marked the creation of the new state of Northern Ireland. A line had been drawn on the map – a new border that separated the north and south of the island.

See all episodes from The Road to Partition