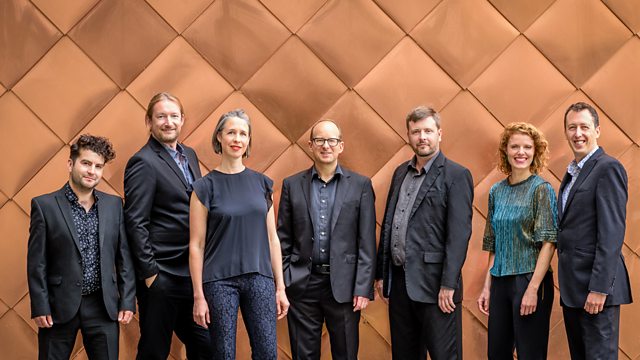 Live from London's Wigmore Hall, vocal group EXAUDI perform some of the Renaissance's most extreme and expressive music, interspersed with music by their director, James Weeks.

In a programme they've called Chromatic Renaissance, leading vocal ensemble EXAUDI present a feast of expressive music from 16th- and 17th-century Italy interspersed with music by living composers who have gone beyond chromaticism to microtonality. But they begin with Franco-Flemish composer Orlando de Lassus whose Prophetiae Sibyllarum is one of most famous and celebrated examples of extreme Renaissance chromaticism.