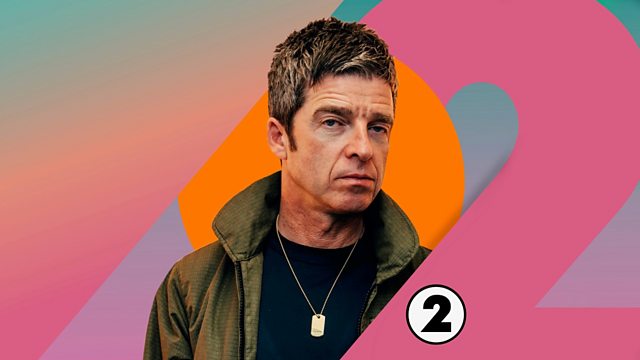 Pick of the Pops

Noel Gallagher counts down the chart from this day in 1979. With classic singles from The Police, ABBA and many more!

As Paul Gambaccini takes a rare holiday, Radio 2 invites Noel Gallagher to spend his birthday talking to millions of listeners as the guest host of Pick of the Pops, presenting two historic charts in years that are important in his world.

1967 was the year of Noel's birth and allows him to play a track by his friend Jeff Beck, his beloved Bee Gees and The Who - who he describes as the greatest ever rock band – and Noel tells us that The Kinks’ Waterloo Sunset was going to be called Liverpool Sunset. The second hour brings us to 1979 where we find out that The Police, in an effort to sound cool, told reporters that Roxanne had been banned by the BBC – which was not true. As he celebrates 10 years of his band Noel Gallagher's High Flying Birds, Noel also enjoys some Pop Muzik with M, and finds out which Blondie track was named after a band member's cat.

Join Radio 2 and BBC Sounds for two hours of classic music and chart trivia all delivered by Noel.

See all episodes from Pick of the Pops