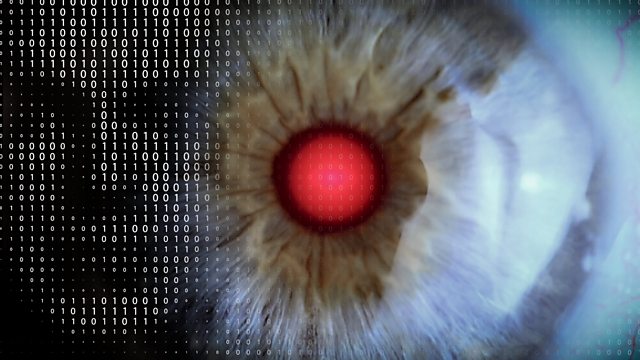 Are You Scared Yet, Human?

As artificial intelligence changes our world, it has sparked a new arms race between China and the US. Experts warn that without urgent regulation, we could lose control of AI.

From Amazon’s Alexa to improvements in cancer care, artificial intelligence is changing our world. But today leading tech figures from Silicon Valley worry about the future that’s being created. Brad Smith, president of Microsoft, believes George Orwell's 1984 could become reality by 2024. Panorama has uncovered new evidence of AI being used by police in China to recognise the emotions of detainees in order to help determine guilt or innocence. China has vowed to become the world's AI superpower by 2030, sparking a new arms race with America. Both countries are pouring billions into cutting-edge military tech, including autonomous weapons. AI could usher in a golden age, but without urgent regulation, experts warn we could lose control of artificial intelligence, a prospect, they say, that should scare us all.