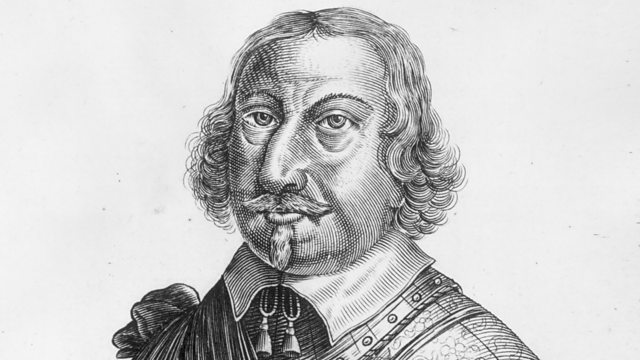 Melvyn Bragg and guests discuss the unstable rule in England between the execution of Charles I and restoration of Charles II and the impact in Scotland and, infamously, Ireland

Melvyn Bragg and guests discuss the period between the execution of Charles I in 1649 and the unexpected restoration of his son Charles II in 1660, known as The Interregnum. It was marked in England by an elusive pursuit of stability, with serious consequences in Scotland and notorious ones in Ireland. When Parliament executed Charles it had also killed Scotland and Ireland’s king, without their consent; Scotland immediately declared Charles II king of Britain, and Ireland too favoured Charles. In the interests of political and financial security, Parliament's forces, led by Oliver Cromwell, soon invaded Ireland and then turned to defeating Scotland. However, the improvised power structures in England did not last and Oliver Cromwell's death in 1658 was followed by the threat of anarchy. In England, Charles II had some success in overturning the changes of the 1650s but there were lasting consequences for Scotland and the notorious changes in Ireland were entrenched.

The Dutch image of Oliver Cromwell, above, was published by Joost Hartgers c1649

Journey to the West

Clare Jackson at the University of Cambridge

Laura Stewart at the University of York

Aidan Clarke, Prelude to Restoration in Ireland: The End of the Commonwealth, 1659-60 (Cambridge University Press, 1999)

Kirsteen M. MacKenzie, The Solemn League and Covenant of the Three Kingdoms and the Cromwellian Union, 1643-1663 (Routledge, 2017)

Oliver Cromwell: King in All But Name - Stuarts Online

The Down Survey of Ireland – Trinity College Dublin