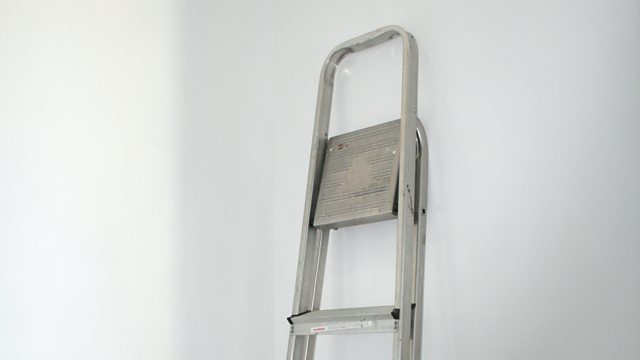 Ray Monk, Juliet Floyd, Dawn Wilson and Monica Nadler-Wittgenstein join Shahidha Bari for a conversation organised with the Austrian Cultural Forum London for the Tractatus at 100

Called a "genius" by Bertrand Russell, the young Wittgenstein began this influential book in Cambridge. In an event hosted by the Austrian Cultural Forum, and in collaboration with the British Wittgenstein Society to mark 100 years since its publiction, Shahidha Bari discusses the contexts and contents of the Tractatus Logico-Philosophicus with Wittgenstein's biographer Ray Monk, the philosophers Juliet Floyd and Dawn Wilson, and Wittgenstein's niece Monica Nadler Wittgenstein.

In the Preface to his Tractatus Logico-Philosophicus, Ludwig Wittgenstein claims to have solved all the problems of philosophy. The youngest son of one of the wealthiest families in Europe, based in Vienna, Ludwig moved to England in 1908 to study the then cutting edge-topic of flight aerodynamics. From there he developed an interest in pure mathematics, which led him to philosophy, and to the revolutionary work of the logician Gottlob Frege. Frege recommended he went to Cambridge to study with Bertrand Russell, who quickly recognised him as "perhaps the most perfect example I have ever known of genius as traditionally conceived".

The work that Wittgenstein began in Cambridge eventually led to the composition of the Tractatus, but not before the intervention of the First World War, during which he signed up to the Austro-Hungarian Army and fought in some of the fiercest battles on the Eastern Front, even volunteering for an observation post in no-man's-land. Finished whilst he was still in military service, the Tractatus combines an innovative account of the nature of logic with searching investigation of personhood and mysticism. Written in an aphoristic style that seems to conceal as much as it reveals, it is a major work of Viennese Modernism as well as a foundational text of analytical philosophy.

You can find a playlist of conversations about philosophy on the Free Thinking website which include
Wolfram Eilenberger, David Edmonds, Esther Leslie with Matthew Sweet looking at the different philosophical schools current in the 1920s
Clare Mac Cumhaill and Rachael Wiseman on reclaiming the role of women in British 20th century philosophy
Stephen Mulhall and Denis McManus, and the historian and New Generation Thinker Tiffany Watt Smith on Wittgenstein's Private Language Argument
https://www.bbc.co.uk/programmes/p07x0twx

Fashion, Art and the Body