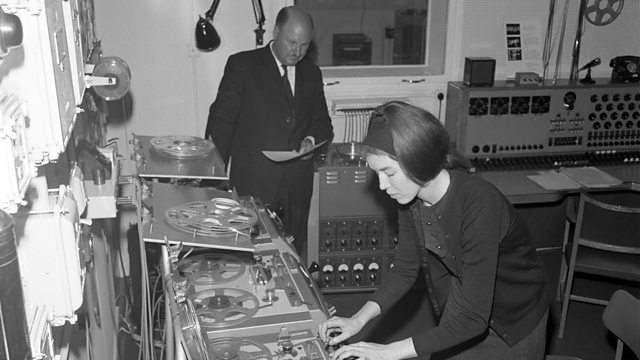 Stuart chats to the director, writer and actress of a new BBC Four docudrama which explores pioneering electronic composer Delia Derbyshire’s life and work. Titled ‘Delia Derbyshire: The Myths and the Legendary Tapes’, the experimental and intimate film features inventive recreated scenes starring Catz herself as well as interviews with Derbyshire’s peers and collaborators, including Throbbing Gristle founding member and radical performance artist Cosey Fanni Tutti. Stuart hears about what it was like representing the cult figure and the challenges she faced in her career whilst working in the legendary BBC Radiophonic Workshop.