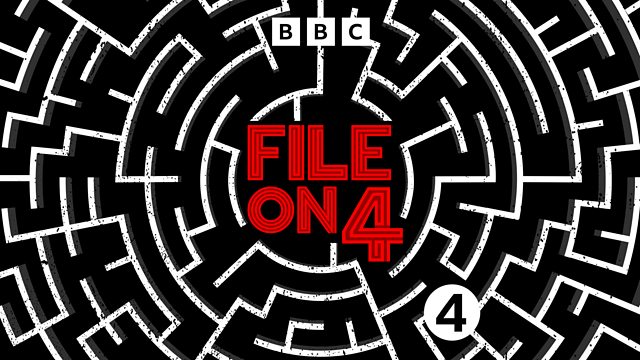 Following on from the disturbing posts on the website Everyone’s Invited, Hayley Hassall investigates sexual harassment and abuse in Britain’s schools and colleges

In 2016 the House of Common’s Women and Equalities Committee published a report into sexual harassment and abuse between pupils in British schools. In concluded that the scale and impact was such that urgent action was needed by the government.

Five years on, more than 16,000 young people - mostly women - have posted harrowing accounts of their experiences on the Everyone’s Invited website. It's prompted the government to instruct Ofcom to carry out a review of peer on peer sexual abuse in our schools and colleges. They've also funded the launch of a new NSPCCC
hotline so that those affected can report what's happened to them.

Details of organisations offering information and support with sexual abuse are available at:

The Cost of Long Covid