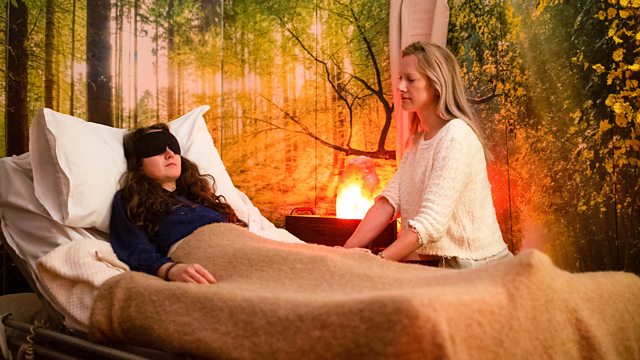 With exclusive access to a ground-breaking trial, this film asks if psychedelic drugs combined with psychological support can help tackle one of the biggest medical challenges we face – depression.

The Psychedelic Drug Trial has exclusive access to a ground-breaking new trial at Imperial College London. The trial sees, for the first time ever under controlled conditions, a psychedelic drug tested head-to-head against a standard antidepressant as a treatment for depression.

The film follows a pioneering team of scientists and psychotherapists, led by Professor David Nutt, Dr Robin Carhart-Harris and Dr Rosalind Watts, as they compare the effects of psilocybin (the active ingredient of magic mushrooms) with an antidepressant (an SSRI called escitalopram) on a small group of participants with clinical depression. This is scientific research at its most cutting edge. With over seven million people being prescribed antidepressants each year in England alone, this drug trial is an important milestone in understanding a completely different treatment for depression.

Filmed over 16 months, this film explores both the immediate and long-term impacts of the trial on the lives of participants. It investigates whether psychedelic drugs combined with psychological support could help tackle one of the biggest medical challenges faced today and what it takes to conduct research in uncharted scientific territory.

How do psychedelic drugs measure up against the industry-standard antidepressants that have been popular since the 1990s? The empirical results of the trial are explored alongside the participants’ powerful lived experience.

All psychedelic drug use shown in this programme was part of a carefully controlled clinical trial under the supervision of specially trained psychotherapists.

The trial was run by Professor Nutt, Dr Carhart-Harris and Dr Watts and their team at Imperial College from 2019 to 2020. Fifty-nine participants took part, the trial is now finished.

The psychedelic drugs used in the trial are illegal in the UK and not available for medical treatment. You should always consult your doctor before you stop, change or start any new treatment. 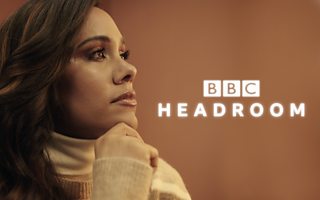 With Top Tips, Mood Mixes and Personal Stories, we’re here to help you through the day.