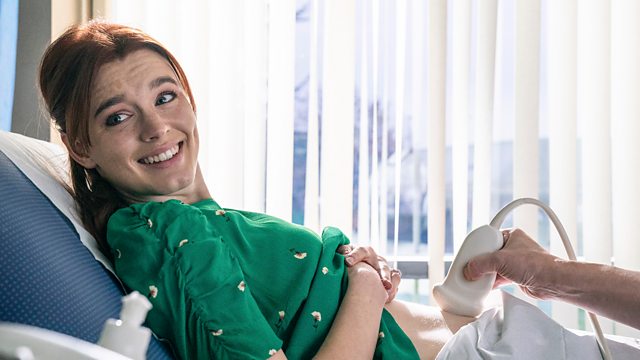 Northern Ireland, 2013. Under the strict abortion law in force here, a mother faces prison for helping her teenage daughter.

Northern Ireland, 2013. A mother is forced to question her own beliefs when her teenage daughter reveals she is pregnant. Intent only on protecting her child, Theresa makes a hard choice. But as word starts to get out, she discovers that she could face a prison sentence for breaking one of Northern Ireland’s most controversial laws.

Young newlyweds Hannah and Jonathan are devastated when they learn that their much-wanted baby will not survive the pregnancy. In their grief, the couple speak to their doctor about their options, only to realise how limited their choices are.

See all episodes from Three Families