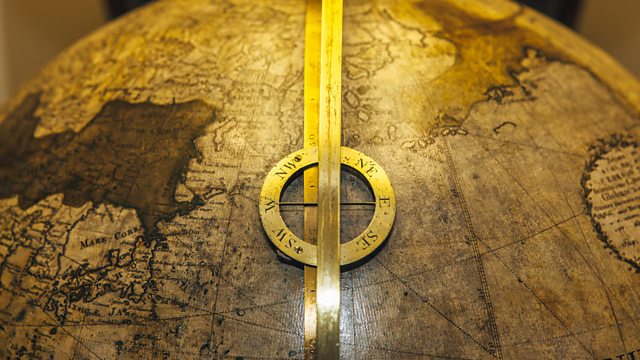 Melvyn Bragg and guests discuss the 18th-century search for ways to calculate longitude at sea - how far east or west a ship was - to make voyages across oceans safer and faster.

Melvyn Bragg and guests discuss the search for Longitude while at sea. Following efforts by other maritime nations, the British Government passed the Longitude Act in 1714 to reward anyone who devised reliable means for ships to determine their longitude at sea. Mariners could already calculate how far they were north or south, the Latitude, using the Pole Star, but voyaging across the Atlantic to the Caribbean was much less predictable as navigators could not be sure how far east or west they were, a particular problem when heading for islands. It took fifty years of individual genius and collaboration in Britain and across Europe, among astronomers, clock makers, mathematicians and sailors, for the problem to be resolved.

Journey to the West

Jim Bennett at the Science Museum

Paul Glennie and Nigel Thrift, Shaping the Day: A History of Timekeeping in England and Wales 1300-1800 (Oxford University Press, 2009)