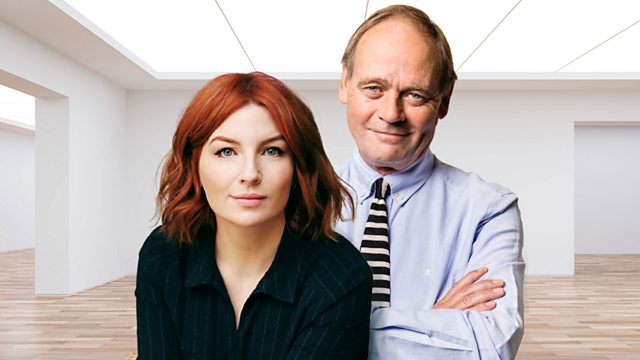 Professional geeks Alice Levine, John Lloyd and Dan Schreiber discuss the National Army Museum, The Alexander Hamilton Museum and a CIA Museum which no one is allowed to visit.

This episode features Terri Dendy, Head of Collections Standards and Care at the National Army Museum, as they chat about some of the objects she curates - including the preserved and (detached) fingers of explorer Bronco Lane; and a box of condoms donated by Andy McNab.

Other museums discussed this week include The Alexander Hamilton Museum (St Kitts and Nevis) and the CIA Museum (USA) which no one is allowed to visit.