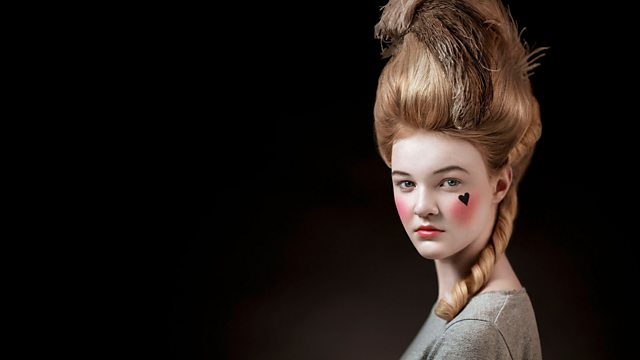 Lisa Eldridge explores the peacocks of British history: the Georgians. This was a period of extreme ostentation, but the glamour of the look stemmed from the turbulence of the age.

Professional make-up artist Lisa Eldridge explores the peacocks of British history: the Georgians. Wealthy Georgians used their look to show off just how rich they were - it took time, skill and money. The sheer glamour of the high Georgians was no accident; it is a style that owes its origins to the turbulent history of the age. The 18th century was a period of massive ostentation, matched by staggering inequality – ending in parts of Europe with bloodshed and revolution.

Lisa goes to Chatsworth House in Derbyshire in search of one of the beauty icons of the day, Georgiana, Duchess of Devonshire, and learns how she employed a full-time hairdresser who travelled everywhere with her and earned the equivalent of £100,000 a year plus expenses. She discovers how in this period of extreme wealth in Britain, the rich entered an arms race of beauty – competing to go more and more extreme to show they belonged. With the help of pharmacist Szu Shen Wong, Lisa recreates the era's famous toxic white face paint, which in some cases proved fatal. She enjoys the homespun recipes for rouge and eyebrow pencils, and marvels at the elaborate hair styles. Gathering all this together, she recreates an authentic Georgian look on a 21st-century model.

But a look can go too far. By the end of the 18th century, the excesses of this aristocratic look came to represent all that was wrong with the upper classes, and when Marie Antoinette lost her head at the guillotine, such an ostentatious look became not just unfashionable but downright dangerous. There wouldn’t be another look like it for over a century.

See all episodes from Make-up: A Glamorous History

See all clips from Georgian Britain (4) 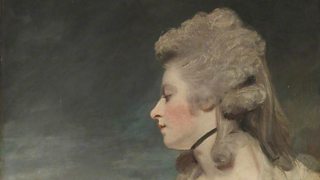