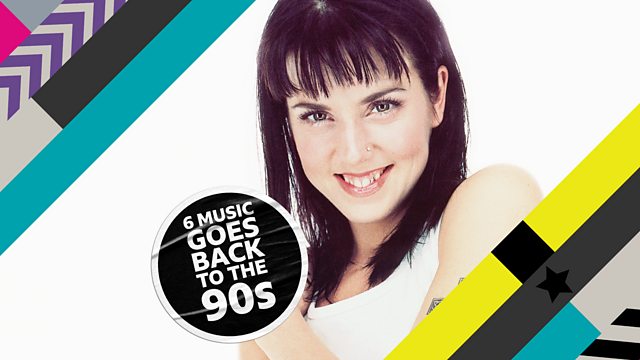 Throughout April we're looking back through the decades - today it's the 1990s and as a special treat, the legendary Melanie C has delivered a special genre bending 90s mix.

It's 6 Music Goes Back to The 90's. All throughout April we're looking back through the decades - today it's the 1990s. As a special treat, one of the cultural and musical icons of the decade - Melanie C - has delivered a special mix for us of some of her favourite tracks of the 90s.

Melanie was of course one of The Spice Girls who, in just two years, released two consecutive number one albums, eight number one singles, the biggest-selling debut single of all time and the biggest-selling album in music history by a girl group, respectively with Wannabe and Spice. The Spice Girls revolutionised British Music and British Popular Culture and we're delighted that Melanie has agreed to deliver a truly wonderful genre spanning mix for BBC Radio 6 Music.

Expect everything from Aphex Twin and Altern8 to Adamski.

See all episodes from 6 Music Goes Back To...