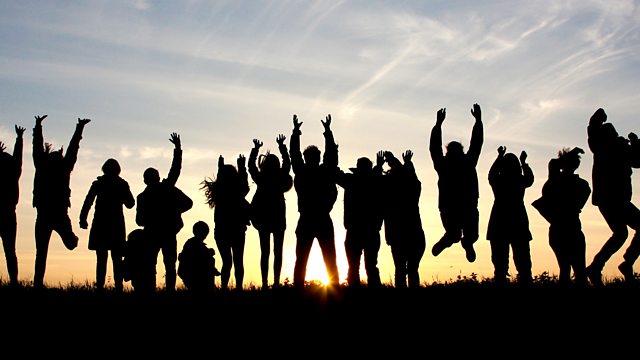 From Romeo and Juliet to Naoise Dolan and Harry Potter. Plus the debut book from comedian Tez Ilyas, a performance by George the Poet and a winner of the Foyle Young Poets prize.

Josh O'Connor and Lydia Wilson with readings inspired by youthful experiences. Fresh from his role as Romeo for the National Theatre – a classic ‘coming of age’ story – The Crown’s Josh O'Connor reads Shakespeare, James Joyce and Harry Potter. Lydia Wilson, star of the thriller Requiem, offers contemporary fiction from Naoise Dolan and Emma Cline, along with Dickens’ bildungsroman David Copperfield, and a poem by Libby Russell, a past winner of the Foyle Young Poets Award run by the Poetry Society. Ted Hughes recites his own translation of Ovid in archive audio and Tez Ilyas reads from his Secret Diary of a British Muslim Aged 13 ¾.

150 Years of The Royal Albert Hall