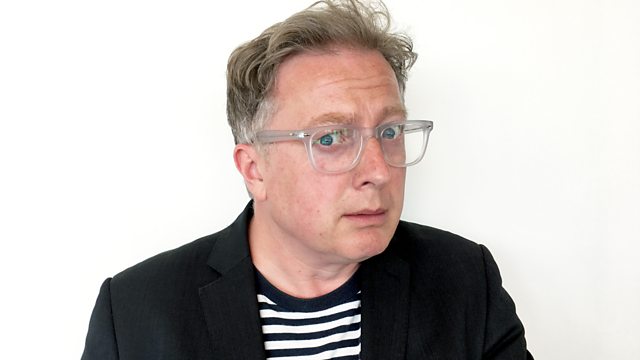 Deleuze and Guattari, Capitalism and Schizophrenia

Matthew Sweet is joined by a philosopher, a psychoanalyst, and a cultural theorist to re-read a classic of French postmodernism.

Capitalism and Schizophrenia is a major text of French poststructuralist thought by Giles Deleuze and Felix Guattari. Made up of the two volumes Anti-Oedipus and A Thousand Plateaus, it articulates a new way of doing both philosophy and psychoanalysis that insists on the concrete relevance and transformative potential of the disciplines for day-to-day life. Matthew Sweet is joined by Henry Somers-Hall, Reader in Philosophy at Royal Holloway, University of London and editor of A Thousand Plateaus and Philosophy; Claire Colebrook, Edwin Erle Sparks Professor of English, Philosophy, and Woman's, Gender, and Sexuality Studies at Penn State University; and Ian Parker, practicing psychoanalyst and managing editor of the Annual Review f Critical Psychology.

You can find a playlist exploring philosophy on the Free Thinking programme website with episodes looking at Michel Foucault, Derrida, the Vietnamese thinker Tran Duc Thao who influenced Derrida, Hegel and at the quartet of female philosophers who helped shaped British philosophy in the twentieth century https://www.bbc.co.uk/programmes/p07x0twx