BBC One
At Home with the Gettys
Main content 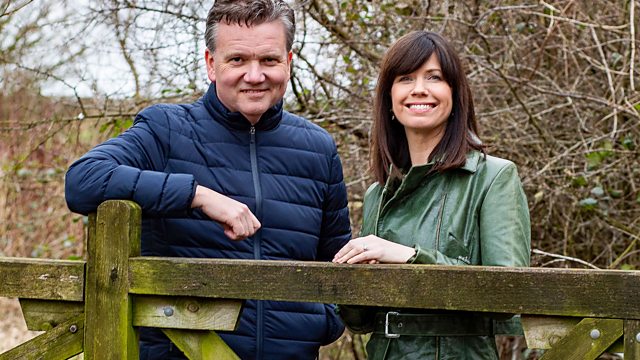 At Home with the Gettys

Documentary observing an extraordinary family at home in Northern Ireland. The programme goes inside the world of Keith and Kristyn Getty, a modern hymn-writing duo with global success.

Easter 2021 sees the 20th anniversary of the release of In Christ Alone, Keith Getty’s most famous hymn. With over 100 million people singing this song across the globe every year, modern hymn writer Keith remains a little-known creative force. He and his wife Kristyn’s mission is to spread the word of God through song.

Born and bred in Lisburn and Belfast respectively, the couple have for years split their time between their homes in Northern Ireland and Nashville, while performing and touring across multiple continents in between. Raising their young family while travelling the world meant that life was hectic for the Gettys, but the Covid pandemic of 2020 impacted their gruelling workload as well as their faith mission. Now based on the north coast until lockdown restrictions lift, the many prestigious venues - from the Grand Ole Opry to the Royal Albert Hall - in which the couple routinely perform remain beyond reach.

Rather than idly sitting out the pandemic, Keith and Kristyn are busier than ever, adapting their approach to their music and reinventing their business to continue to engage with their community and their fans. We find out about Keith and Kristyn’s motivations, their ministry, their faith and the experiences that have brought them so far in their careers, as well as their message of hope.