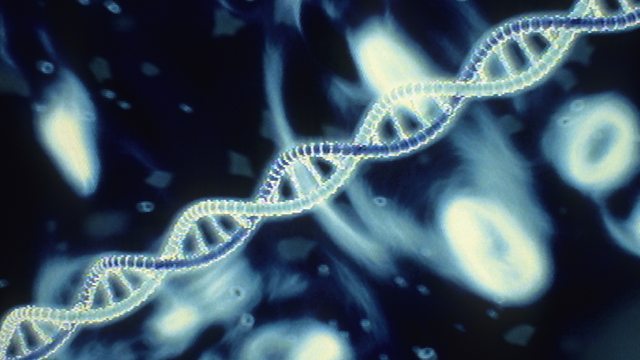 Gene editing could revolutionise environmental conservation. But should we use this this power to edit nature, and if so, how should it be controlled?

The powerful gene editing technique CRISPR that allows us to rewrite DNA may soon provide a tool to help save our planet’s biodiversity. CRISPR has been described as ‘molecular scissors’ and is used to make targeted, precise changes to the DNA of plants and animals, with all the ethical questions it raises. Since it was developed by scientists 9 nine years ago, research into uses of CRISPR has been increasing in medicine and agriculture, as well as entering the fields of public health and environmental conservation, where genetic engineering had previously not been a realistic possibility. With the threat of climate change and the loss of species and habitats worldwide, gene editing has the potential to be able to help revive endangered species, and help them adapt to changing temperatures. And by combining CRISPR with a ‘gene drive’ – a technique that forces genes to spread through a population, we now have the ability to bend the rules of natural selection and control populations of invasive species or a pest that carries disease. But what are the risks and potential consequences of meddling with the complex processes of the natural world?

Jheni Osman talks to scientists currently researching potential uses of gene editing for environmental conservation, including combining it with a gene drive to control grey squirrel populations, using CRISPR to find the genes responsible for heat tolerance in coral, and editing genetic diversity into species on the brink of extinction. At this early stage of the development of the science, Jheni hears about the particular ethical and practical considerations of altering the genomes of wild species and releasing them into the wild. Should we use this power to edit nature, and if so, how should it be controlled?