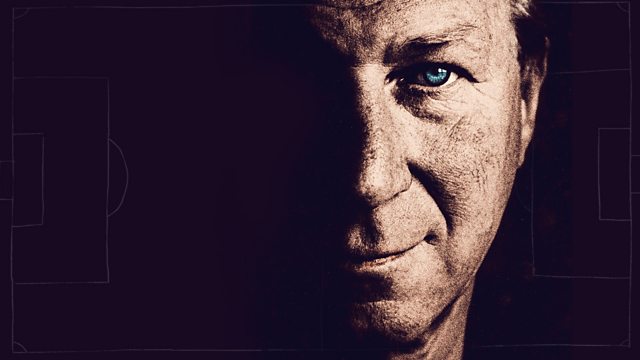 The story of football legend Jack Charlton, which looks at his special association with Ireland, his complicated relationship with brother Sir Bobby Charlton and his final battle with dementia.

Finding Jack Charlton is the compelling, emotional and definitive portrait of a football life like no other. It is the story of an extraordinary man, an English, World Cup-winning legend who became an Irish hero.

Jack Charlton won the World Cup in 1966 playing alongside his brother, Bobby, in England’s greatest ever side. A proud Englishman, Jack applied for only one job in his subsequent career as a football manager: the England job. Jack never received a reply from the FA. Instead, he accepted an invitation to manage the Republic of Ireland, and took on a side that had never qualified for a major tournament to the dizzying heights of a World Cup quarter-final.

In doing so he inspired a nation. Ireland’s footballing success represented far more than winning matches, it influenced a social and cultural change in a country that faced deep-seated political and economic challenges.

Finding Jack Charlton tells the story of Jack’s special association with Ireland and also examines his frustration with England and the FA, his complicated relationship with his brother Sir Bobby Charlton, and his final battle with dementia.