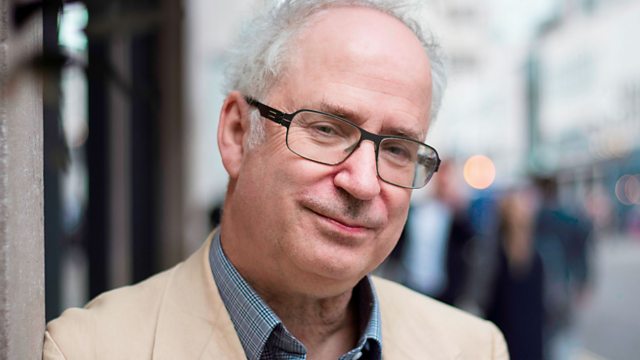 Professor Sir Simon Wessely, psychiatrist, shares the eight tracks, book and luxury item he would take with him if cast away to a desert island. With Lauren Laverne.

Professor Sir Simon Wessely is the first ever psychiatrist to be awarded a Regius professorship – an honour bestowed by the Queen. He is professor of psychological medicine at the Institute of Psychiatry, Psychology and Neuroscience at King’s College London, and is also a consultant psychiatrist at King’s College Hospital and the Maudsley Hospital.

Born in Sheffield to a father who had come to Britain on the Kindertransport, he started his research career working on unexplained symptoms and syndromes, leading progressive and sometimes controversial work on Chronic Fatigue Syndrome. Disagreement about whether the condition is physical or psychological continues to this day and although Simon’s studies helped develop a treatment programme, there is still no cure.

Later he switched his attention to the military, exploring Gulf War Syndrome, PTSD, the risk and benefit of military service, social and psychological outcomes for ex-service personnel and historic aspects of war and psychiatry. In 1996 he established the Gulf War Illness Research Unit which subsequently became the King’s Centre for Military Health Research.

He completed a term as president of the Royal Society of Medicine – the first psychiatrist to occupy the post - and in 2017 he led an independent review of the Mental Health Act.

BOOK CHOICE: A Teach Yourself Russian book
LUXURY ITEM: A Viennese cafe
CASTAWAY'S FAVOURITE: How Long has This Been Going On? by Dexter Gordon and Lonette McKee