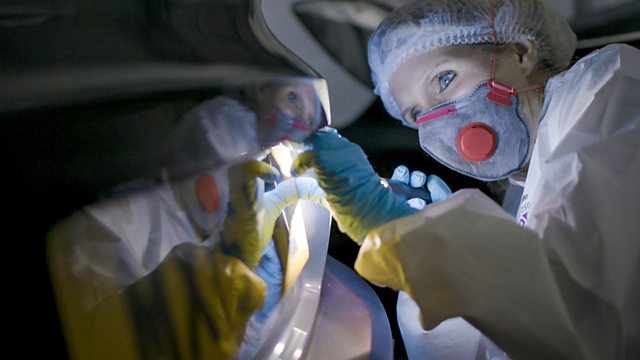 In central Manchester, specialist detectives hunt a gang suspected of committing violent kidnaps and race to take them down before they can strike again.

In central Manchester, police are called after a man was taken from his home by an armed gang in front of his wife and children. Held hostage and tortured, he was only released after a £34,000 ransom was paid. The victim, a wealthy man suspected to be linked to drug crime, is thought to be one of a list of people the gang plan to target.

After locating the address where the victim was held and tortured, forensic evidence leads officers to name suspects. But while the hunt is on to find these dangerous criminals, another horrific kidnap happens. The Major Incident Team (MIT) suspect it could be the same gang, and after trawling through CCTV footage, they find harrowing footage of the kidnap in action. As the investigation unfolds, specialist undercover and firearms units are assigned to find and arrest the gang.

See all episodes from The Detectives: Fighting Organised Crime

Discover more on interviewing suspects and sentencing with The Open University 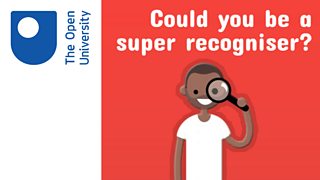 Explore the law on interviewing suspects and test your skills at facial recognition.