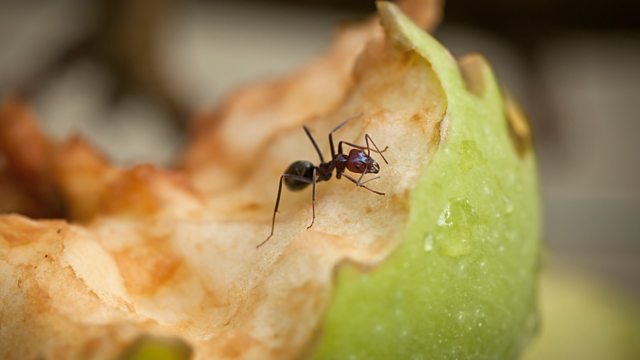 Verity Sharp plays music written ‘strictly for insects to understand’ by the Australian artist Eugene Carchesio. He describes his latest release as ‘ant sci-fi’ with most of the tracks clocking in at under a minute and featuring pulsating electronics. We also dip into the new album by the Chicago-based Damon Locks and Black Monument Ensemble. Written in the summer of 2020 and recorded in the garden behind their studio in a few takes, this was the first time the ensemble had ever played these songs and it captures their excitement to be working together again.

And as the days start to lengthen we look to the skies with a piece for the birds by Iranian-Canadian brothers Saint Abdullah and jazz-inflected throat singing by Tuvan singer Sainkho Namtchylak with her piece ‘Who Stole The Sky’.

The Sound of the Year Awards