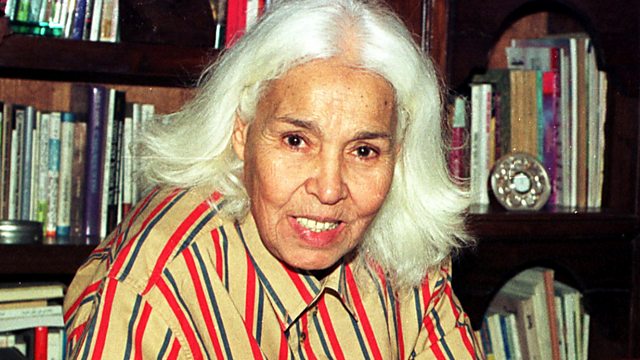 The Egyptian feminist writer Nawal El Saadawi who faced persecution and imprisonment but never wavered from her commitment to campaigning for women’s rights.

Brigadier Jack Thomas who had a distinguished military career, serving during the Second World War, the Korean war and in Northern Ireland.

John Magufuli, the autocratic President of Tanzania who advocated prayer and inhaling herbal infusions as a way of tackling the Coronavirus pandemic.

Ion Mihai Pacepa, the senior Romanian intelligence officer who defected to the West and lived the rest of his life under a secret identity.