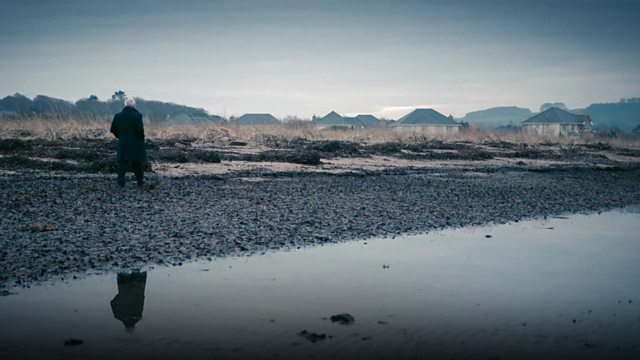 Examining the repercussions of the child abuse scandal that erupted on Jersey in 2007 and the role played by two bloggers in forcing the island to confront its past.

Dark Secrets of a Trillion Dollar Island: Garenne tells the extraordinary story of the child abuse scandal that erupted on the idyllic island of Jersey in 2007. For a long time, the victims’ voices had remained unheard, but when widespread allegations of sexual abuse resurfaced in the late 2000s, Jersey’s then health minister Stuart Syvret spoke out about the scale of this historic child abuse and the damage done to the victims.

Syvret’s words sparked a moment of reckoning for the small community, whose leaders were determined to protect the island’s reputation, home to a trillion dollars in offshore investment. This discreet offshore tax haven found itself in the middle of a major police investigation as the world’s media descended on the island, creating a media circus. In the midst of all this, the community became divided, with one group fearful that the scandal would drive investors away, and another demanding justice for the victims.

As bitterness and enmity drag on and the press desert Jersey, two unlikely bloggers decide to reignite the smouldering, unresolved issues. Teaming up with former police officers, survivors and supporters, they fight for the voices of the survivors to be heard, digging up past evidence and recording first-hand testimonials. In the process, they force the island to confront its past.

The Hunt for Gaddafi's Billions