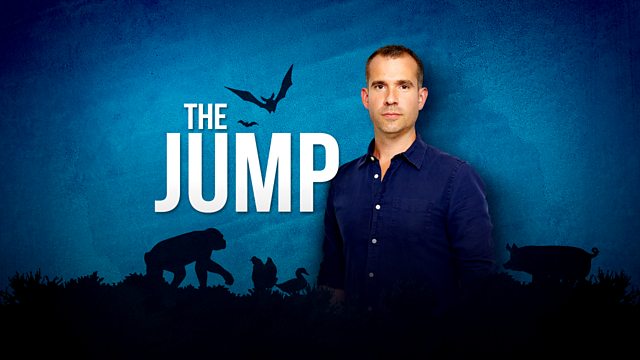 Chris van Tulleken on the human behaviours that are causing pandemics, paying the price for getting too close to animals by degrading their territory and allowing viruses to jump.

Chris van Tulleken on the human behaviours that are causing pandemics, paying the price for getting too close to animals by degrading their territory and allowing viruses to jump. As we've all been locked down for one virus our poultry have been locked down for another. Currently all chicken farms in the UK are behind closed doors due to an H5N8 outbreak across Europe. In Russia there have been some cases in people this year but so far it has not passed from human to human. In 1997 the H5N1 Bird Flu outbreak in Hong Kong poultry markets infected a small number of people but had a 30 % mortality rate including children. Virologist Professor Malik Peiris was at the centre of the outbreak and recalls the concern that a pandemic was on the cards. Culling of all poultry flocks halted that event but not before the virus entered the wild bird population – a reservoir where the virus ‘card pack is shuffling.' Professor Nicola Lewis explains how common dabbling ducks are able to fly hundreds of miles in one hit, migrating across the world and intermingling with domestic animals. An ever increasing number of rice paddy fields is another risk factor while Dr Jessica Leibler underlines the contribution of industrial poultry and pig farming to viruses jumping. We know it would take a small number of mutations for bird flu to become human to human transmissible. NERVTAG virologist Wendy Barclay says, in the end, a bird flu pandemic is inevitable.

If you find dead or sick wild waterfowl (swans, geese or ducks) or other dead wild birds, such as gulls or birds of prey, do not touch them but in the UK call the Defra helpline (03459 33 55 77).

See all episodes from The Jump