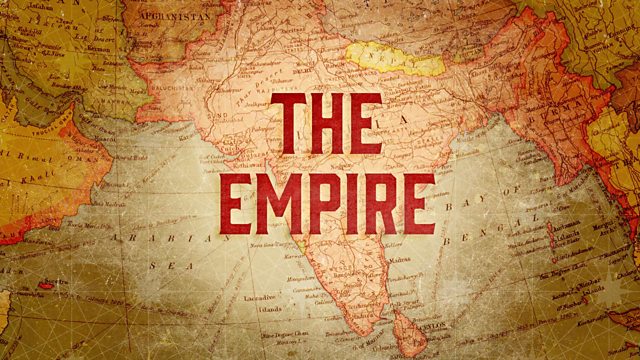 The Festival of Funny on BBC Radio 2

India, 1917; the jewel of the British Empire. 400 million Indians are ruled by a handful of British administrators. No rebellion has been reported for 70 years, into this apparent calm sea of Governance comes James Albright (Alexander Owen, The Pin), 22, Oxbridge and Public School educated and about to become the District Magistrate for the Province of Darjeeling. Idealistic, naive, Albright doesn't know what he has let himself in for. His Indian right hand man Harbans (Anuvab Pal, Empire-ical Evidence) is there to help him, or is he? Local businesswoman Mrs Campbell (Michelle Gomez, Doctor Who) is ready to exploit his ignorance. And into this mix comes Sapna (Rasika Dugal, A Suitable Boy), an Indian proto-revolutionary and the first woman Albright has felt 'funny about'.

Produced and directed by Ed Morrish

Recorded and edited by Rich Evans at Syncbox Post