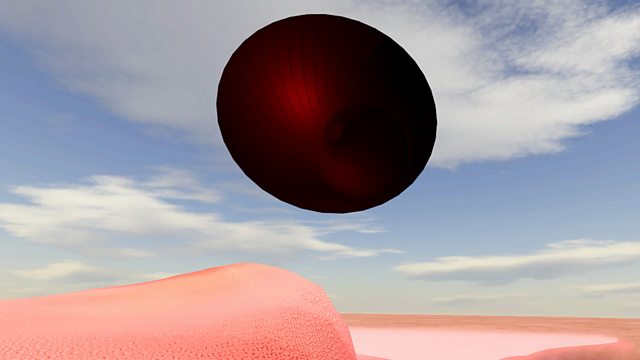 James Fox enters the virtual worlds of artists Anish Kapoor and Cai Guo-Qiang as he explores the new technology revolutionising the art world.

The deepfake algorithms generating today’s art world novelties will soon seem as rudimentary as the spinning jenny. As new ways of making, selling and experiencing art gather speed, James sets out to capture the start of this new era in a series of three programmes.

James begins with the artists as he explores both the opportunities offered by new technology and its limitations. From Cai Guo-Qiang’s virtual fireworks to Anish and Ishan Kapoor’s journey into the self, James asks how skills, creativity, the nature of art and the role of the artist are being re-made and re-imagined in the digital age.

A TBI Media production for BBC Radio 4
Image: Into Yourself, Fall © Acute Art

See all episodes from Future Art

How new technology is shaking up the art world 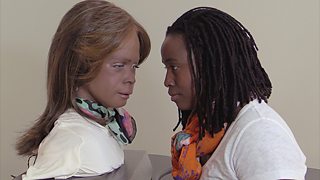 Art historian James Fox explores how VR and other techniques are impacting the art world.