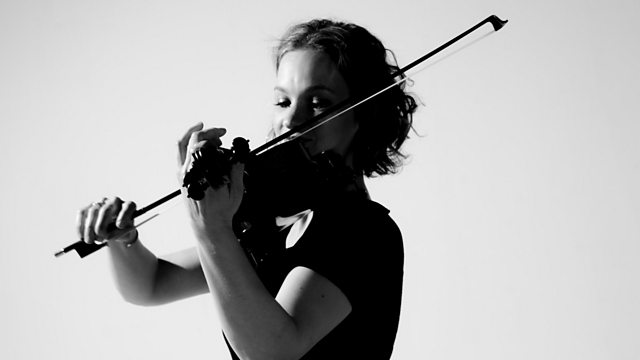 Hilary Hahn on her new album, Paris; the BAFTA nominations after a year of change; the pleasure and pain of competitive reading.

The Bafta Film Awards have unveiled a highly diverse nominations list, with 16 of the 24 acting nominees this year coming from ethnic minority groups. This follows criticsm in previous years about shortlists that didn’t reflect modern Britain. Film maker, poet and founder of The Caramel Film Club Be Manzini joins us to ask whether this is the beginning of greater representation.

Violinist Hilary Hahn’s new CD ‘Paris’ brings together music inspired by a city that has been pivotal in her career. She explains her connection to the pieces she’s recorded, how she juggles pandemic problems with being a professional violinist, and how she hopes to make changes for the next generation of musicians.

Diyora Shadijanova and Stig Abell discuss the rise of competitive reading. With more and more people setting themselves a reading target and sharing their book history online, they consider whether social media has made the act of reading more performative than personal.

The academic John Mullan has been recommending re-reading Jane Austen during lockdown. In the last in the series, tonight he presents the case for Persuasion.

Oana Aristide, Remembering Stevie Smith, and what is an NFT?